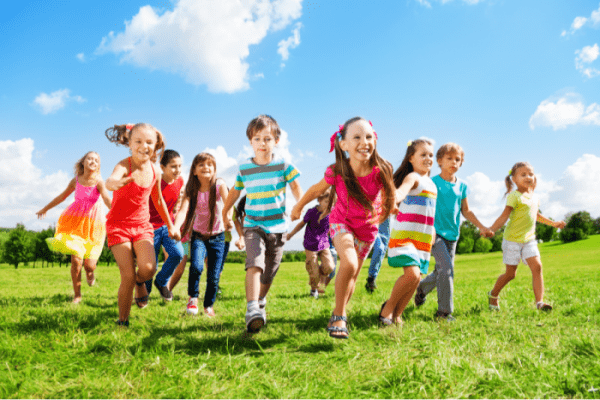 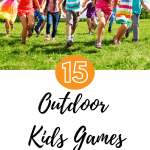 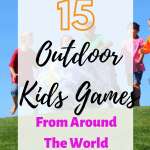 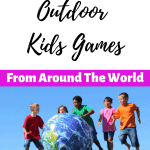 The weather is getting nicer and of course, kids love to play outside. Whether it's on playgrounds, in backyards, a field, or anywhere they can find space, kids' games around the world is something all children have in common.

One of the things my kids always look for when we travel to other countries is what games and sports kids in that country like to play.  They are often curious to see if it is similar or different, and they often bring home a new game to share with their friends.

Playing childhood games popular in other countries is a great way for kids to connect with children around the world. Whether you are planning a staycation or just looking for something new to play in your backyard, or during homeschooling recess, here are 15 backyard kids games from around the world.

This post contains affiliate links for which I receive a small commission if you make a purchase using this link at no additional cost to you. See my disclaimer.

Backyard Kids Games From Around The World

Sports Games From Around The World For Kids

Touch Rugby, or touch as it is known, is a common backyard or school ground game in New Zealand.  The organized version of the game has seven players on each side, but backyard style, you just split the numbers in half.  It is similar to the game Rugby, but there is no tackling.

In a nutshell, here are the rules:

It's a common game because it requires nothing more than a ball to play and kids will adapt the game to include as many, or as few, players as they need.

One of the first backyard game kids learn in Australia is backyard cricket. While this game may look like your typical game of cricket, its basically a more simple version.

You’ll also need at least two to three people to have a basic game, but this works much better with more people so you can have two teams – the batting team and the fielding team.

The rules are as follows:

Our kids like playing Kwik Cricket in our garden and when we go traveling as a family. Kwik Cricket is adapted from the traditional English game of cricket; it requires less equipment, less space, and can be played with only two players if needed.

Thankfully it also uses a much softer plastic bat and plastic ball!

It is a fast-paced, inclusive game that is great fun to play.

Contributed by Sinead of Map Made Memories blog.

Badminton is a court or lawn game played with a lightweight racket and shuttlecock (a ball with cone-shaped “feathers” attached). The game’s origins can be traced back over 2000 years to ancient Europe, China, and India.

Today badminton is played right around the world. It is particularly popular throughout Asia and, indeed, is an almost daily pastime for children in Vientiane, Laos.

The basic rules of badminton are as follows:

While competitive badminton is played indoors on a clearly defined court, it can easily be played outdoors for fun with very little equipment.  The game is usually played with just two players and all that is required are two rackets, one shuttlecock, and a net.

If you do not have a net, you can simply draw a line on the ground with chalk or mark with a piece of string. The aim of badminton is to hit the shuttlecock with your racket so that it travels over the net to land in your opponent’s half of the court. If the shuttlecock lands on the ground, you win a point.

Contributed by Marie of A Life Without Borders blog.

Australian Rules Football is played with gusto in backyards across Australia. While the sport is more popular in the state of Victoria, there are die-hard fans, young and old, throughout the country.

Kids from a young age are raised to know how to kick a football, mark a “footy” and most importantly – kick the ball between the big white posts!

Contributed by Erin of Love To Travel, Stay-Eat-Do blog.

Britain’s answer to baseball is the popular game of rounders. Although mostly played at school and during long summer days at the park, this is a fun bat and ball game that anyone can play.

A rounders’ bat and ball. The regulation size bat is 18 inches.

Contributed by Katja of Globetotting blog.

Playground And Backyard Games From Around The World For Kids

Sly Fox is an easy backyard game my kids learned in Ireland. Here's how to play:

So you need to be fast when you move, but be able to freeze and stay still like a statue too! It is a fun game for younger kids especially and not too physical.  It's a good game when you need entertainment but energy is low!

In Italy, we have a game called ‘guardie e ladri' (guards and thieves). Here's how to play:

United Kingdom: Stuck In The Mud

English children love to play Stuck In The Mud. It can be played by three or more people, and is perfect for a backyard activity. Here's how it works:

Another great game for beloved in both the United Kingdom and the United Staes for kids to play outside is Hopscotch. Here's how to play:

Contributed by Anna of Twins and Travels blog.

La Gallinita Ciega (The Blind Hen) is a popular children’s game in Mexico. Here's how to play:

It's a really fun game for kids to play outside.

Contributed by Katja of Globetotting blog.

What’s the time, Mr. Wolf? is a fun game kids play outside in England. Here's how to play:

It's a great activity to play outside and get some exercise.

Contributed by Carrie of Flying With A Baby blog.

A favorite playground game kids in the  United States love to play is Four Square. To play, you just need a sidewalk or a place you can draw a square with chalk, a ball, and four people. Then, draw a large square on the ground and divide the square into four equal parts and number the squares one through four. Then, here's how you play:

Contributed by Lisa of Mom On The Side blog.

Another great backyard game kids love to play outside is Red Rover. Here is how to play:

Contributed by Lisa of Mom On The Side blog.

As kids are spending a lot of time at home and staycations looking more likely, you can cure your kids' boredom and teach them about different cultures with outdoor kids games from around the world. Playing fun activities popular with children around the world connects kids to little ones just like them, and is a great way to get outside and get active. They are also a great way to spend family time together.

Is a Disney Cruise Worth It?

The Best Books About Travel Your Kids Will Love

101 Kid-Friendly Recipes From Around The World

15 Travel and Multicultural Education Activities For Students At Home

6 thoughts on “Play Outside! 15 Delightful Kids Games From Around The World” 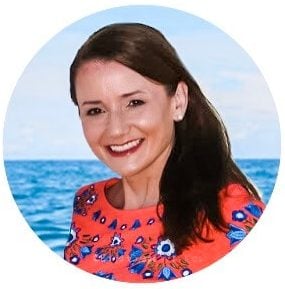 Once my kids came, I knew I wanted to keep traveling as a family, to have experiences together and to show our kids the world. We started when our oldest was three months old and haven’t stopped.  Traveling with kids is an adventure, and I hope to inspire you to enjoy the journey!

As a family travel expert, I have been quoted in several national and international media outlets, including NBC News, CNN, Reader’s Digest, Parents.com, Forbes, Bankrate and Go Banking Rates.   I’m also a planDisney Panelist ’23 (all opinions are my own.) Learn more about me…

✨I am a planDisney Panelist 2023 for Disney Vacation Club and Walt Disney World Resort. All opinions are my own.✨ 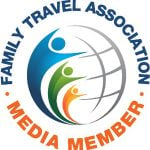 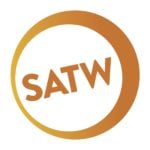 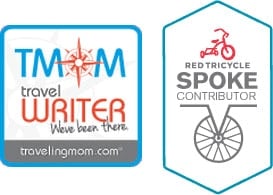 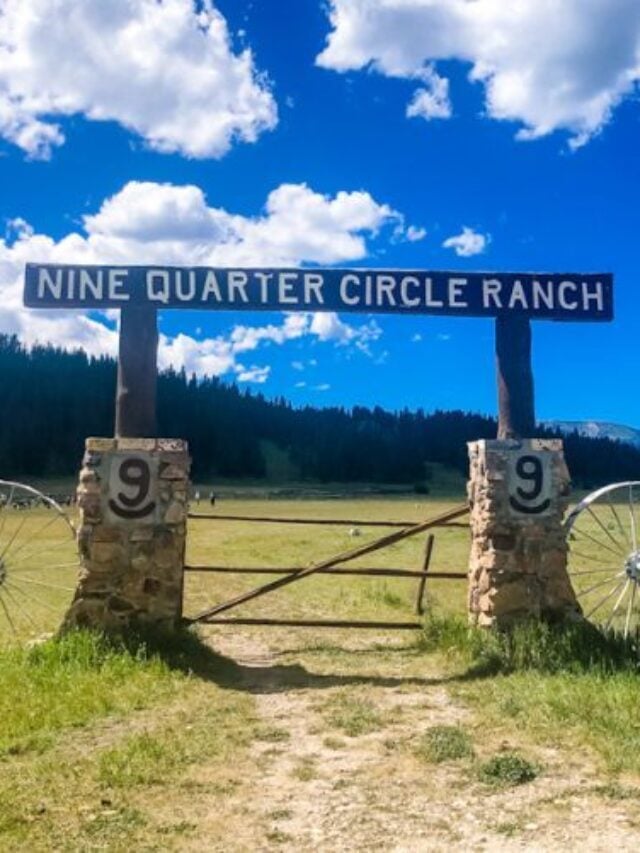 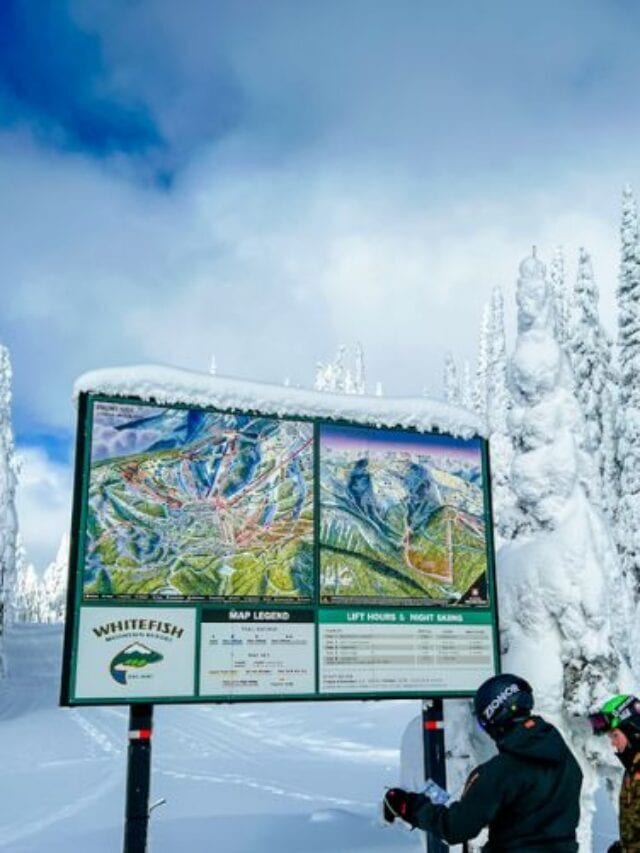 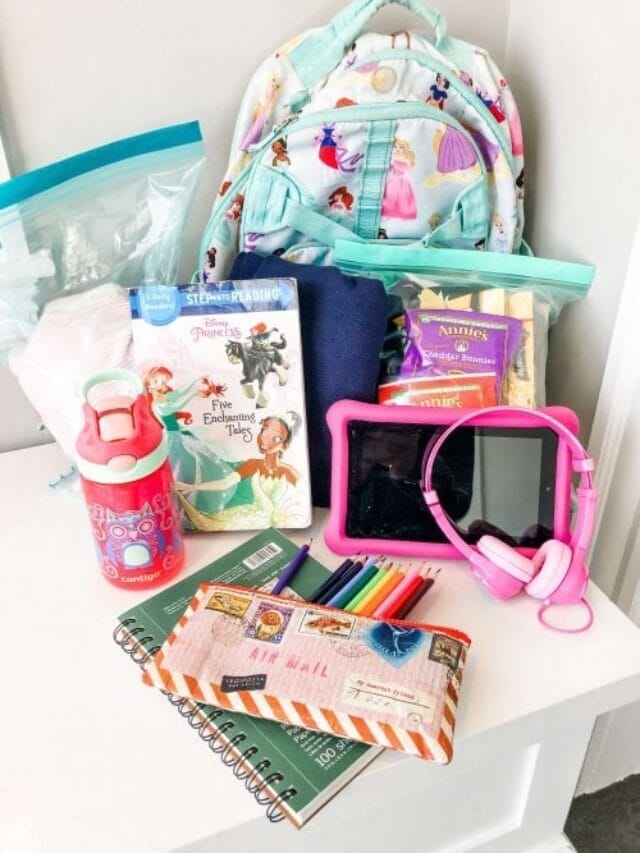 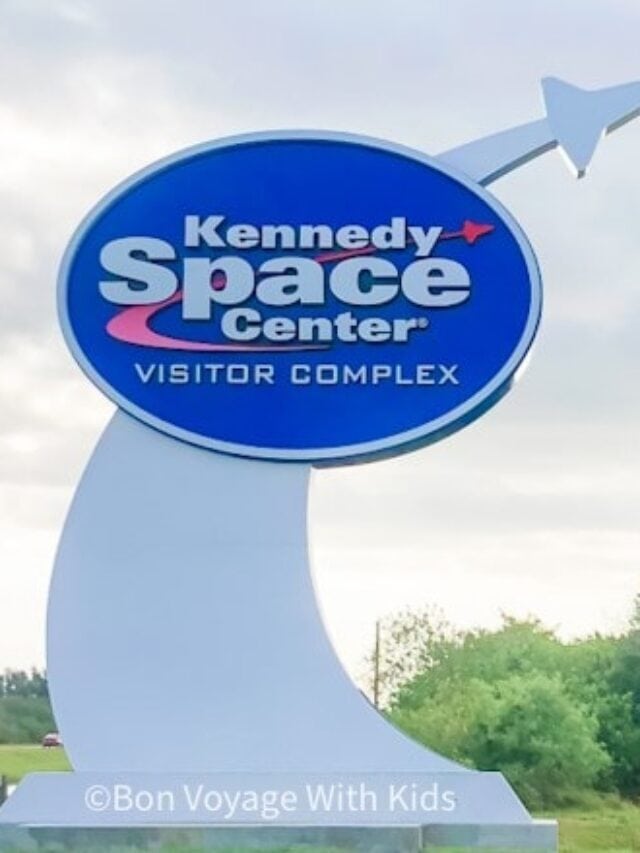 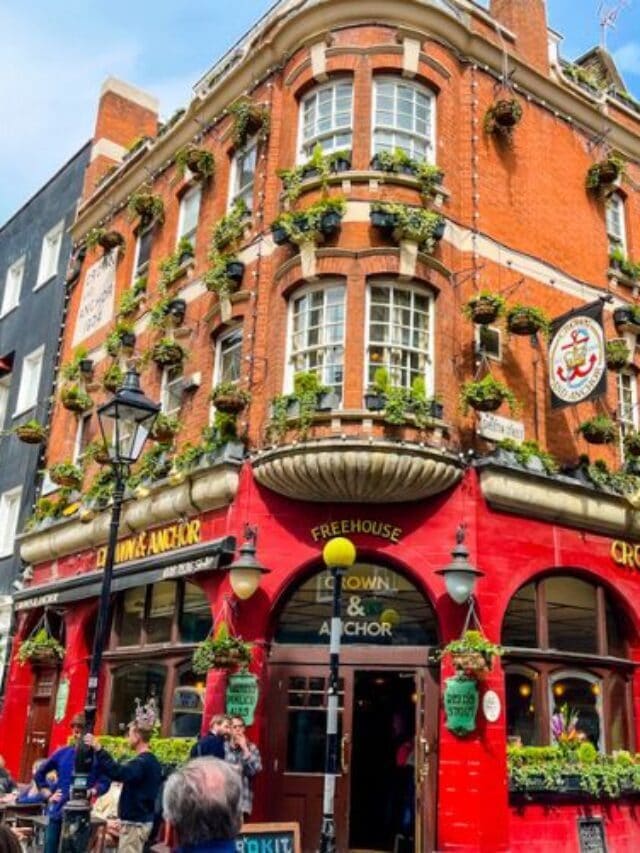 This website uses cookies to improve your experience while you navigate through the website. Out of these, the cookies that are categorized as necessary are stored on your browser as they are essential for the working of basic functionalities of the website. We also use third-party cookies that help us analyze and understand how you use this website. These cookies will be stored in your browser only with your consent. You also have the option to opt-out of these cookies. But opting out of some of these cookies may affect your browsing experience.
Necessary Always Enabled
Necessary cookies are absolutely essential for the website to function properly. These cookies ensure basic functionalities and security features of the website, anonymously. These cookies do not store any personal information.
Non Necessary
These are cookies that may not be particularly necessary for the website to function. They are used specifically to collect user personal data via analytics, ads, performance, function, or other embedded content which help the user experience. These cookies may provide visitors with relevant ads, help understand how visitors interact with the website, provide third-party features like sharing content on social media platforms, and other performance features and settings to help the user experience. These are termed as non-necessary cookies. It is mandatory to procure user consent prior to running these cookies on your website.
Save & Accept